May 25, 2022
By Ismael Nunez El Museo del Barrio honored the memory of Hiram Maristany with a community celebration on May 15. The former director of El Museo, Maristany was remembered as one of the community’s most gifted artists, a longtime El Barrio resident, a community activist, and a former member and official photographer of the Young Lords Party. “As a photographer, Maristany’s work transcended the purely documentary, and testified to the beauty in our communities,” El Museo del Barrio said in a statement. “Today, and always, we are grateful for his friendship, and loyalty, and continue to be inspired by his commitment to uplifting Puerto Rican and Latinx communities. Rest in power.” He was 76 (August 10, 1945 – March 10, 2022). 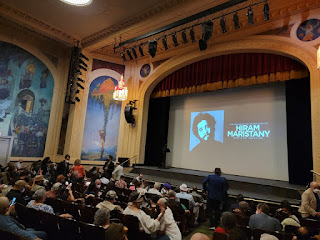 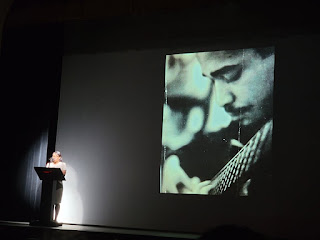 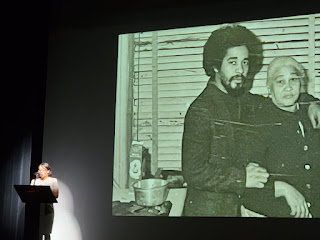 The program for the event stated: “Maristany first picked up the camera in 1959 while still a teenager, and dedicated the next six decades documenting the life, history, culture, and beauty of his neighborhood.” Active in the cultural and political movements in the Puerto Rican community, he was a founding member of the Young Lords Party. He would be the official photographer and capture many of their iconic actions. He later became involved in the early history of El Museo where he served as director from 1974 to 1977. His photographs are part of the permanent collections of such respected institutions as the Smithsonian American Art Museum, The National Museum of African American History and Culture, and El Museo Del Barrio. Among those who attended the event were Hiram Maristany’s son, Pablo Maristany, and daughter Alita Maristany; former members of the Young Lords Felipe Luciano and Mickey Melendez; Patrick Charnel, executive director of El Museo Del Barrio, Pedro Pedraza El Museo Trustee; Marta Moreno Vega, founder of the Caribbean Cultural Center African Diaspora Institute; Evelyn Carmen Ramos, chief curatorial and conservation officer, National Gallery of Art; and Susana Torruella Leval, president emerita and former executive director, El Museo Del Barrio. They all expressed how the photographer’s work and his love for the community helped promote issues and causes that mattered to the people of El Barrio and the Puerto Rican community in NYC. The bomba/plena group, BombaYo, ended the show singing and dancing proudly to the sound of: “Hiram Presente, tu trabajo, artista, Young Lords Presente!” 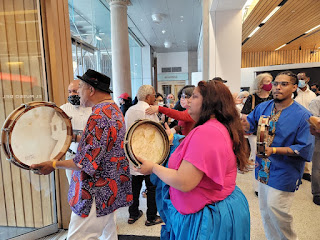 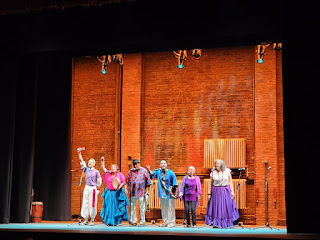 As for this reporter, you will always be my friend, mi hermano. Whenever I see the Young Lords Church at 111th street and Lexington Avenue, the Young Lords book written by former Young Lords member Iris Morales, and your photography showcased in East Harlem, I will remember. I will never forget you. Pa’lante Hiram. To view more of Ismael's photos, visit his Hiram Maristany tribute album.
ismaelnunez photography hirammaristany eastharlem elmuseodelbarrio newyorkcity younglordsparty puertorican
Location: 1230 5th Ave, New York, NY 10029, USA

Popular posts from this blog