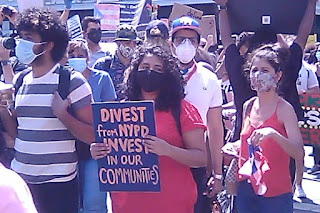 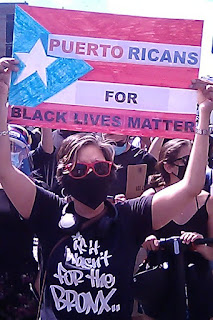 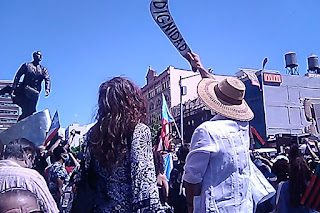 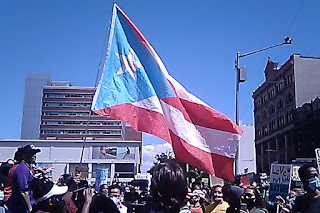 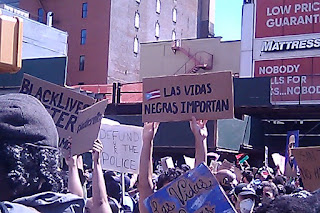 Program to feature the traditional Afro-Puerto Rican dance, Bomba,
historically used as an artistic and peaceful form of protest and cultural pride

Commemorative TV special to air on June 14 on ABC7 in New York
and streamed live on abc7ny.com at noon EDT,
and on ABC7/KGO-TV San Francisco at 2:00pm PDT 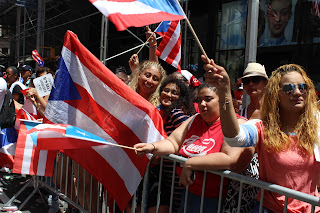 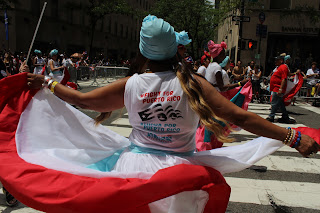 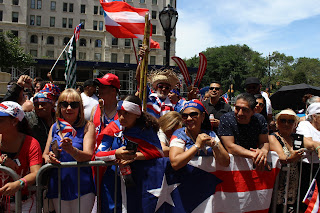 A key feature in the program will be the Puerto Rican community’s solidarity with Black people around the world by showcasing the traditional dance of Bomba, an Afro-Puerto Rican tradition of music and dance that represents resistance, survival, celebration and healing. Bomba originates from the black slaves who worked on the sugar plantations in 17th century Puerto Rico. Today, Bomba has become an artistic and culturally meaningful form of protest and a symbol of pride.

For the first time ever, National Puerto Rican Day Parade programming will air in the San Francisco Bay area on ABC7/KGO-TV, at 2:00pm PDT, as well as on ABC5 WORA-TV in Puerto Rico at noon EDT. It will also be streamed on abc7ny.com, the station’s connected TV apps on Amazon FireTV, Android TV, Apple TV, and Roku. The stream will also be available on the websites of the ABC Owned Television stations in Los Angeles, Chicago, Philadelphia, San Francisco, Houston, Raleigh/Durham and Fresno.

In late May, WABC-TV Channel 7 and the National Puerto Rican Day Parade (NPRDP) Board of Directors announced their plans to broadcast a 90-minute TV special, hosted by WABC-TV anchors Joe Torres and David Novarro along with Sunny Hostin, co-host of “The View.”

Photos by Clarisel Gonzalez
on June 11, 2020 No comments: