Showing posts with the label spanishharlem
Show all 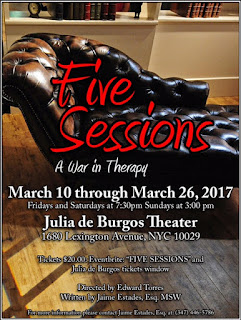 These are some of the faces of stickball players and enthusiasts who are keeping the old school NYC street tradition of playing stickball. Today is the 111TH STREET SALSA STREET PARTY AND OLD TIMER'S STICKBALL GAMES in NYC's El Barrio. For more information on this outdoor festival, check out this link at http://www.salsanewyork.com/events/111th-street-salsa-street-party.htm (photos from a stickball event last week by Ismael Nuñez)
Post a Comment
Read more
July 05, 2008